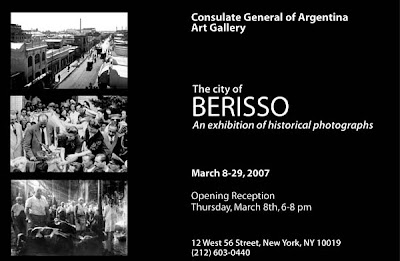 I would like to take the opportunity to invite you to the opening of "The City of Berisso; An exhibition of historical photographs", on Thursday, March 8 2007, from 6pm – 8pm, at the Consulate General of Argentina - Art Gallery (12 West 56th Street, New York City).
The city of Berisso can be depicted as one of the epicenters of the most transcendent labor movements of Argentine history, generating the country’s political and social changes of the 20th Century, and particularly giving origin to the Peronist Movement.
Berisso is located on the coast of the Río de la Plata, in the Province of Buenos Aires, and close to the Federal Capital District. Back in 1871, at the time just a settlement, Berisso had a primarily working community linked to the "saladero" or meat salting establishments for export. The demand of beef products from Europe, together with the development of new technology for food processing and preserving, allowed a steady growth of Berisso and its said incipient beef packing industry. In 1907, the US firm Swift & Company established the first "frozen" meat processing plant in Argentina, representing at the same time, the first US investment in Argentina in the beef business. At that time, Swift & Company bought the premises of a firm called "La Plata Cold Storage", modernized its installations, enlarged the capacity of production and employed a large number of workers reaching, at its peak, over twenty thousand employees. In 1915, a second frozen meat packing company, this time Armour, was also established in Berisso.
For its past, Berisso has been named the city of the "immigrants" of the Province of Buenos Aires. In the 1930’, thousands of foreigners, from countries of Eastern, Central and Western Europe, the Middle East, the Western Hemisphere, including the United States, among other many nationalities, settled around the city working either in the meat processing companies or as a result of its activities. The main street which was the access to the industries was named and still is named till this day "la Nueva York" (the New York street). In the original nine main blocks lived more the eight thousand people with around 120 stores to provide for their needs.
Its streets witnessed the intensive political activities that shaped the Argentine labor movement and the national political order. Among other related events, in Berisso started the workers movement that culminated on October 17, 1945 with a national workers march to the "Plaza de Mayo", in the city of Buenos Aires. Historians established the said date for the birth of the Peronist Movement. As a result of the workers march and demonstration that same date the political leader Juan Domingo Peron was released from his arrest, enabling him to run as candidate and win his first presidential elections.
I hope you will be able to join us for the opening of this unique event in New York, that I am convinced you will truly enjoy.
Yours sincerely,
Ambassador Héctor Timerman
Consul General 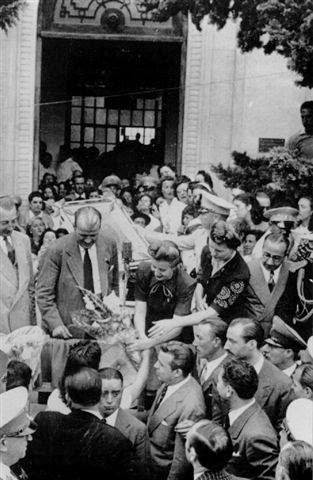 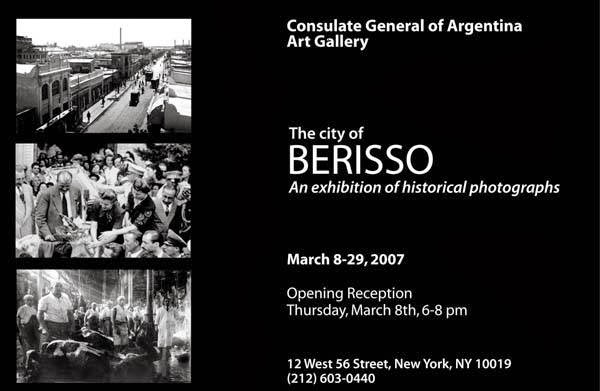 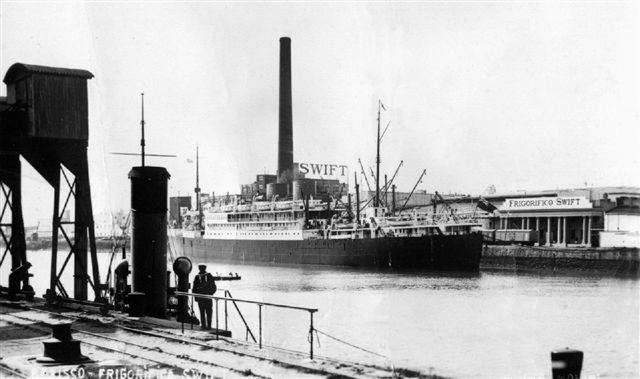 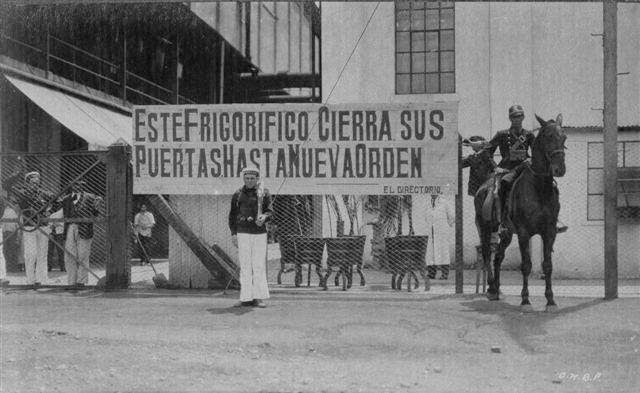 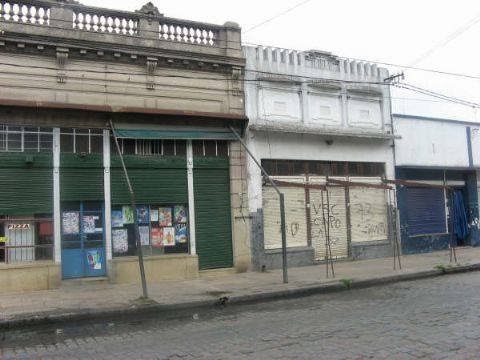 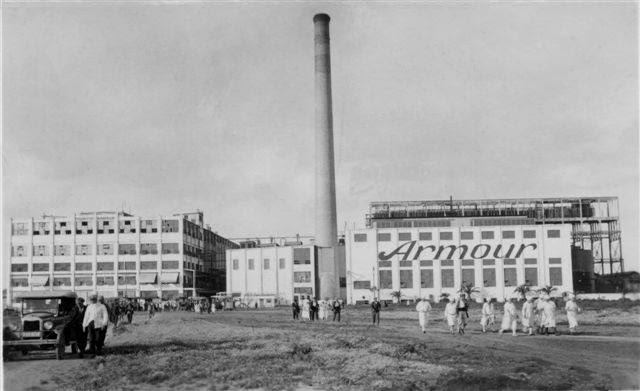 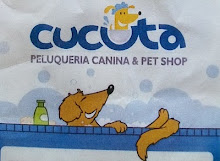 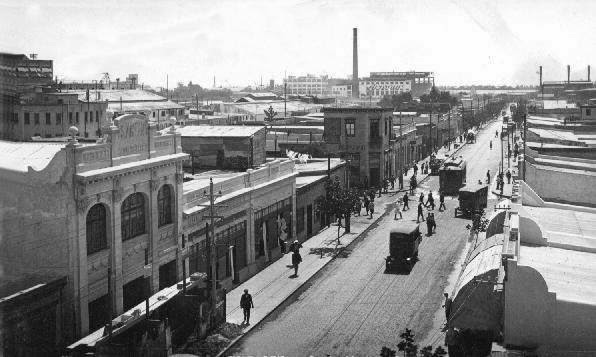 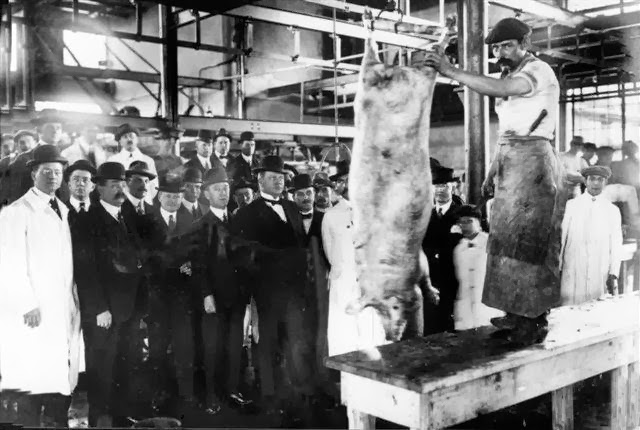 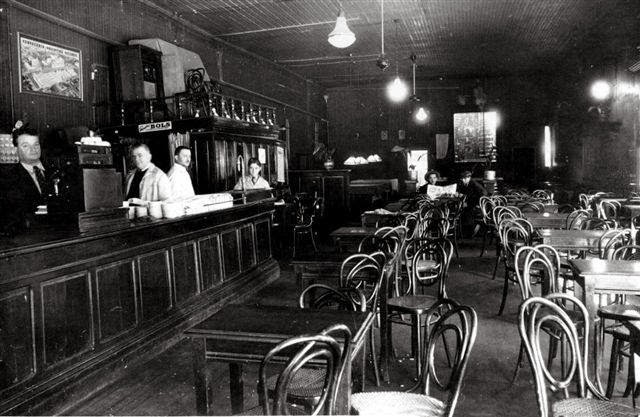 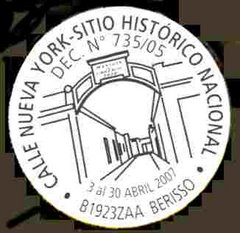 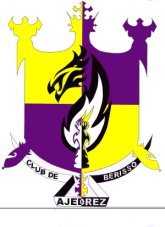 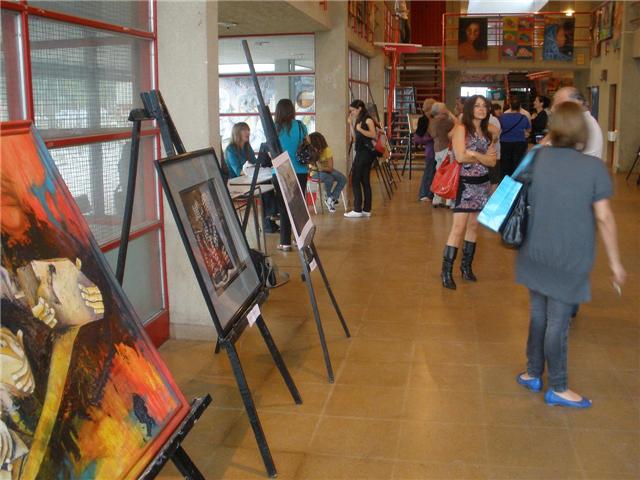 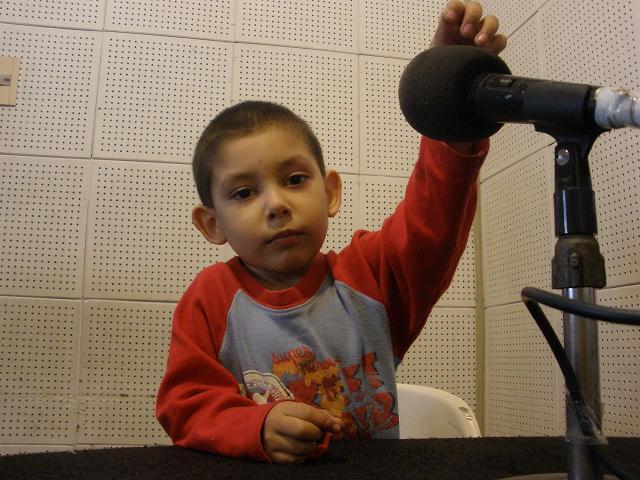 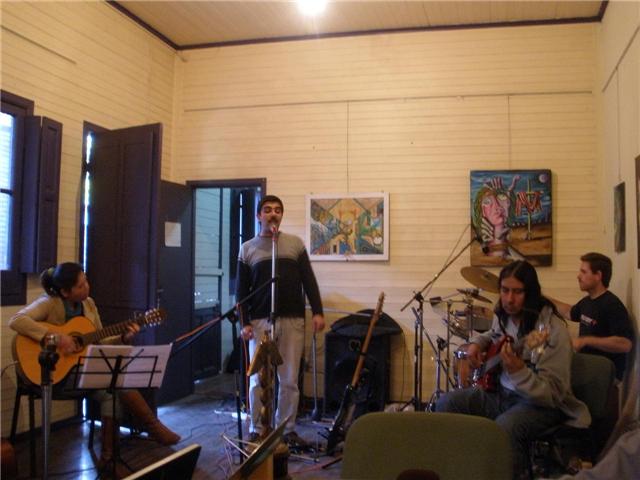 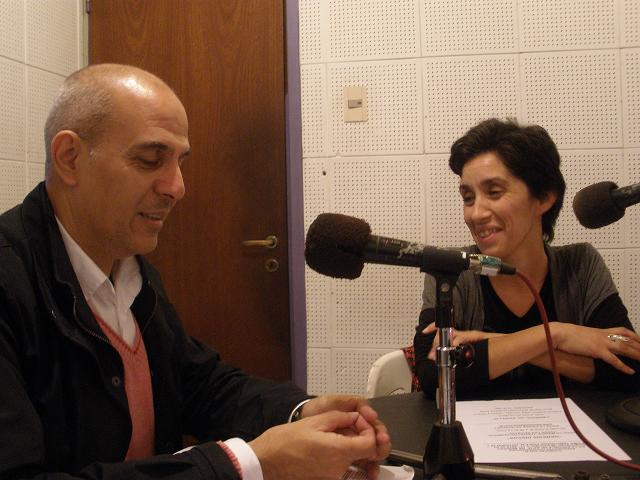 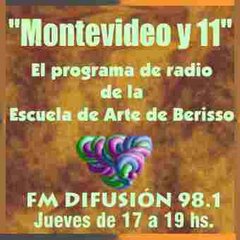 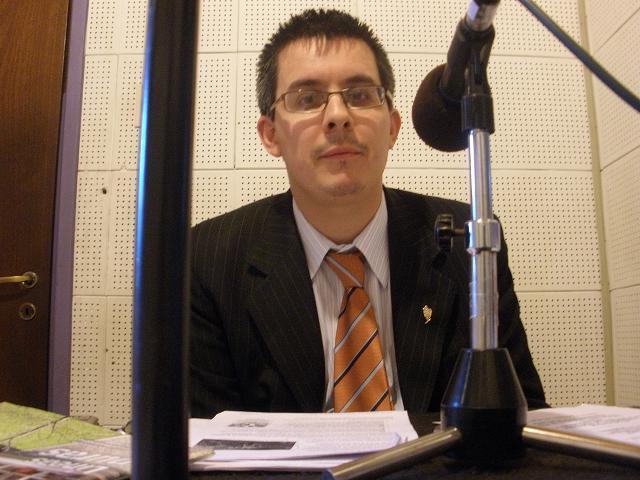 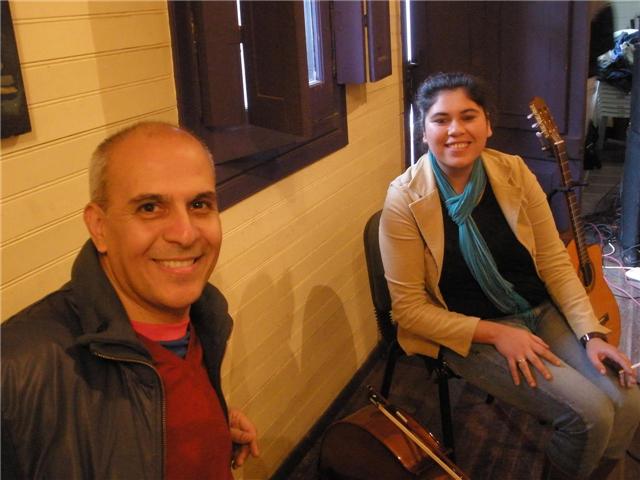 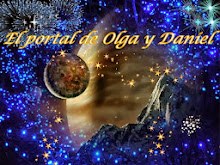 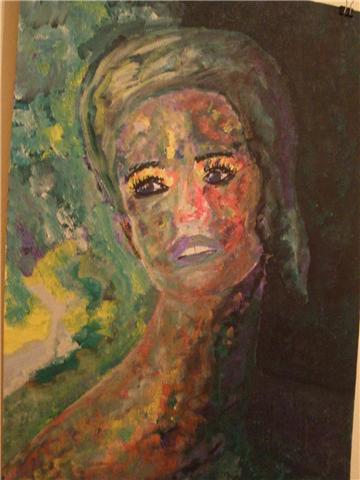 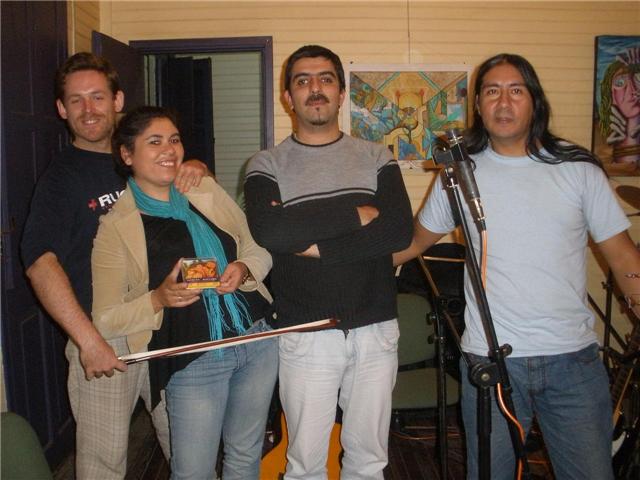 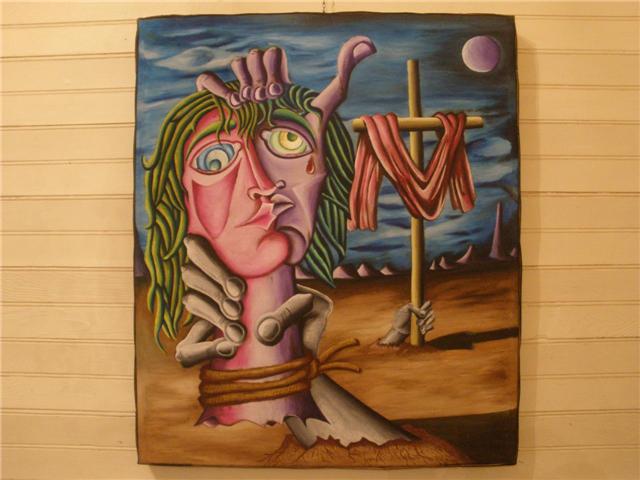 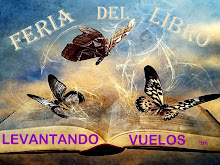 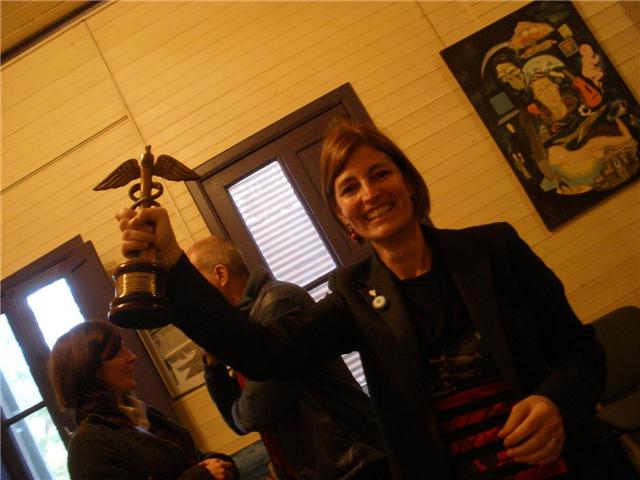